Racism: Time It Was Buried 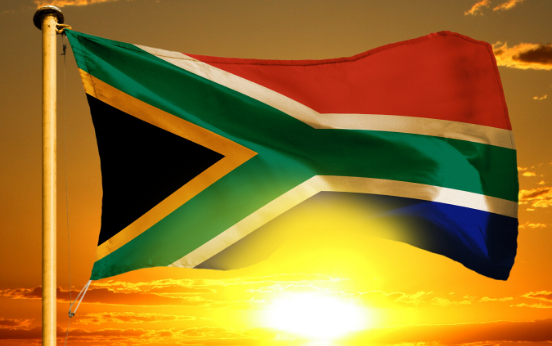 We can become a winning nation but it won’t happen unless we are brave enough to stand up for what is right!

Older South Africans like me, have had racism ‘shoved down our throats’ all our lives. Fortunately, I grew up in Darnall, a sugar milling village on the North Coast where, as a small boy, I played with Zulu and Indian kids. This probably set me apart from a lot of other white kids at the time.

During the apartheid years, virtually the only contact between race groups was at work and with domestic workers. The message of the Nationalists was that blacks could only hold inferior positions and that interaction between groups was to be avoided.

In 1975, JB Magwaza and I developed a training programme aimed at educating whites on African culture and its impact on working relationships. The research for this programme took me into African beerhalls, townships homes and rural kraals.

I attended weddings, funerals, visited sangomas and inyangas, watched African sports teams and so on, for a period of nearly three years. This was just after the 1973 Natal strikes, yet not once, in spite of travelling alone and unarmed, did I ever feel threatened. I did however, have the Special Branch tailing me a couple of times!

It is politicians who push racism for their own ends. The Nationalists did it and brought down the wrath of the whole world on their heads, ultimately leading to change. President Mandela in contrast opted for reconciliation.

He must have read Sun Tsu’s The Art of War. Sun Tsu said “Treat defeated army well and they will die for you”and “If you incorporate defeated troops into your army you will be victorious wherever you go.”(or words to that effect)

Mandela could see the value of reconciliation and his championing of the 1995 Springbok rugby team was a masterful stroke of genius. All of a sudden, die hard white racists were cheering a new black leader. This translated into economic growth and progress on all fields, especially sport.

Unfortunately, when politicians can’t deliver, they find scapegoats. Hitler did it, the Nationalists did it and our present Government plays the race card whenever they want to divert attention from their failings. The COVID-19 crisis also seems to provide an excuse for blame shifting.

There is just too much at stake for all good people of every race. We simply cannot allow politicians to push us into a race war and economic suicide.

The workplace is the one place where people of different races meet and interact on a daily basis. Investing in training is investing in risk management. Businesses must train management, supervisors, shop stewards and workers on understanding how a business and economy works, on leadership, diversity and on fair human resource practices. We can become a winning nation but it won’t happen unless we are brave enough to stand up for what is right!